We use cookies on this site to help us make it better. Find out more about cookies

Prototype This is a prototype.

This week the team focused on 2 areas:

Michael has been updating the guidance on brownfield sites. He has a draft of the proposed content and the next step is to review with the brownfield policy team before replacing the existing guidance on GOV.UK. We hope that with clearer guidance, and being about to point to the validator tool the revised registers will be of improved quality once they’re updated in the new year.

Building on the user needs work that we did last week we’ve now been able to put together a proposed data specification. This is much simpler than what was proposed at the start of the project, and we hope that it’ll be easy for planning authorities to maintain. Today we talked through the data model with Southwark, they provided some useful feedback that we’ll incorporate. Over the next few weeks we’ll be testing the spec with a number of planning authorities to understand how it works.

Matt showed his approach for wrangling people’s needs of developer contributions data using a shared-document. Paul thinks this approach is worthy of a blog post. 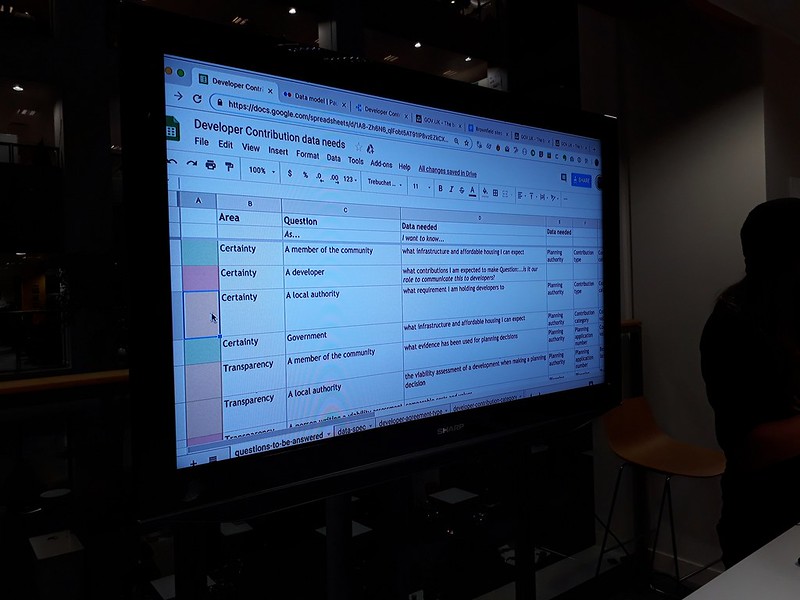 Paul walked through the data model which is now much simpler as a result of Matt’s work. 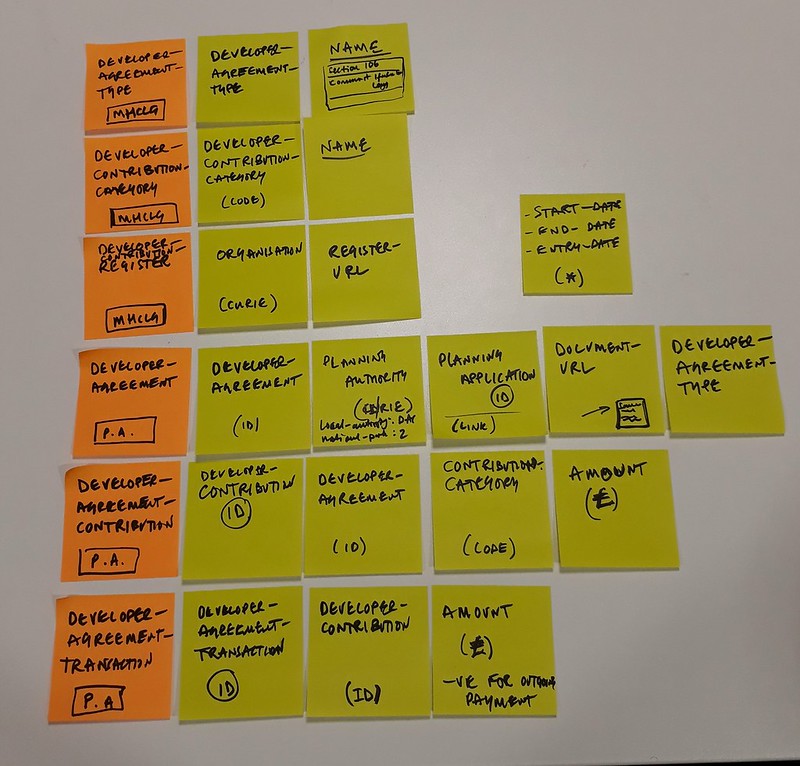 Matt has also been prototyping a developer contributions dashboard using Google Data Studio and a GOV.UK-ish stylesheet. Michael showed new guidance he has been drafting to help planning authorities publish their brownfield site registers, and some enhancements to the validator tool. Paul showed a flyer he’d made for an internal event. 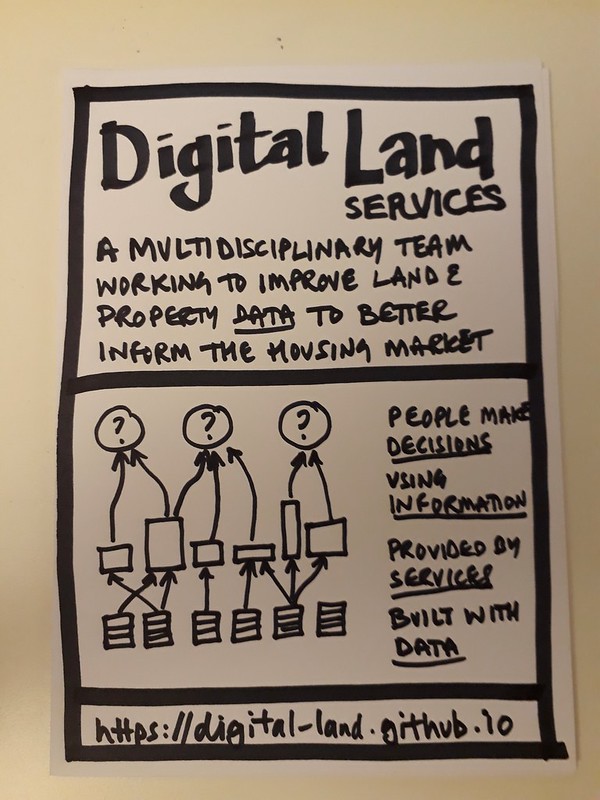 Paul presented the team’s work at an event convened by the housing minister and leaders from across the housing, planning and PropTech industry. He learnt a lot from the discussion [slides].