A short but busy week for those of us still in the office in August. The nature of policy often makes it hard for us to talk publicly about some of the bigger things which have occupied much of the team's focus. That was truer than ever this week.

Jess, Natalie and Ed met with the Geospatial Commission, and the newly formed Real Estate Data Foundation about our priorities. Dan Hughes, aka @PropertyDanH, visited Jess in the office, and tweeted a photo of our walls. 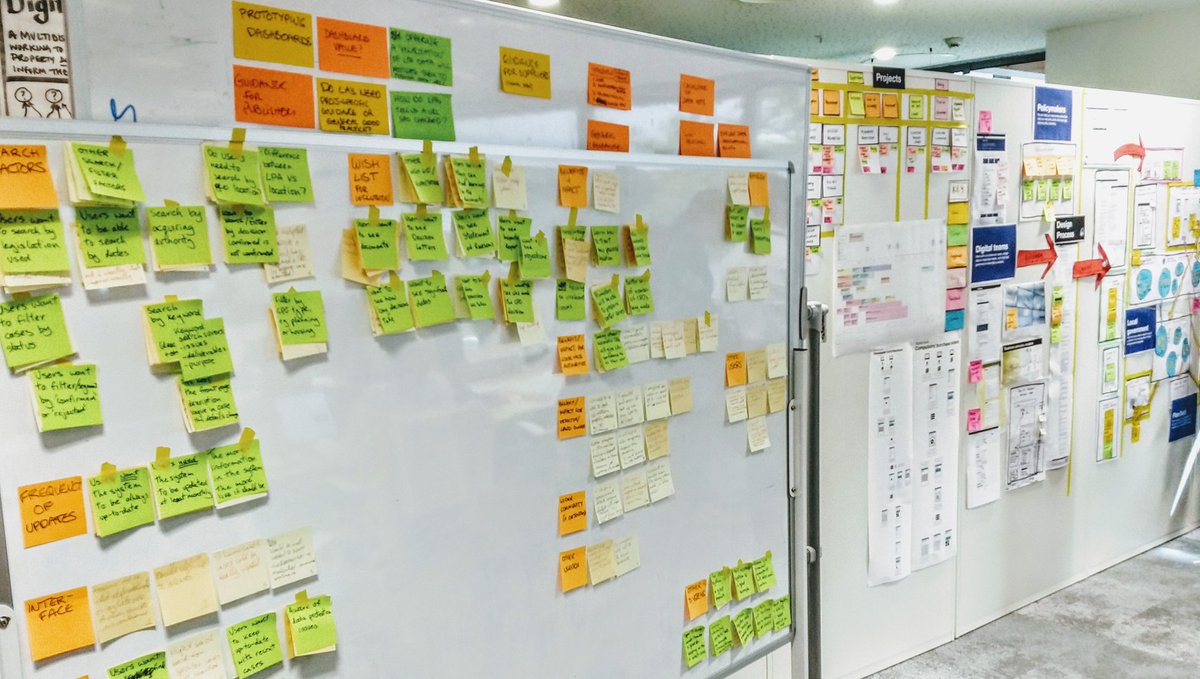 Paul continued to meet users for land and property data, hearing from an early stage banking platform, and Andy Porter, a consultant in planning with a strong nouse for data.

Paul and Natalie visited VU.CITY where Paul and Jason showed them how their 3D model transforms the experience for developers and planners, and helped us better understand their needs for data. We were pleased to hear they have begun working with our friends at Colouring London.

Emily and Michael made our guidance ready for publication on GOV.UK ahead of the new developer contributions regulation coming into force next month. Matt began work on how developer contributions data can help local planning authorities complete their infrastructure funding statement with help from Helena who has been considering the user-flows. We plan to use this site and GitHub issues as one of the ways of handling feedback during beta, as we did with the consultation (alpha) phase.

Although we're not on a gov.uk domain, clearly sign-posted as being a prototype, and don't use the transport typeface, we were still concerned our use of the GOV.UK style could still let people confuse these pages as being officially a part of the single-domain for government. So after some thought, Colm removed the crown from the header. We hope that's made things clearer. We'll continue to test this and our other assumptions with our users, natch.

Helena has also been looking how we can improve the project pages on this site. We're considering having different shaped pages for each phase, necessitated in part by our local plans discovery potentially leading to several different projects. 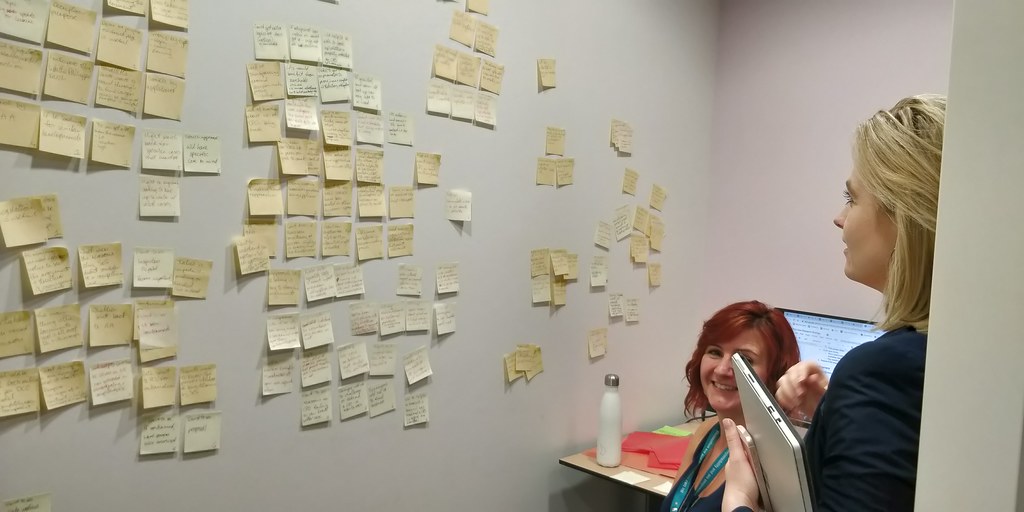 Work continues on Compulsory Purchase Orders (CPOs). Matt has been investigating approaches for redacting the planning documents we intend to publish. Rather than build a dedicated information service, we'd like to publish the documents on GOV.UK in a similar way to Air Accidents Investigation Branch reports or Drug Device Alerts which allow users to facet and search within a collection. That seems to involve our speaking to colleagues in GDS.

Lorna has been analysing interviews with users creating and using CPOs, pulling out key points onto sticky notes and affinity mapping with help from Stephanie. We still need to speak to more people from local authorities, in particular those with less experience of creating CPOs.

Jake has continued to work on a pipeline to harmonise different file formats and data models. Working with brownfield sites files, his data-fixer illustrates just how messy this data is, and the work necessary to build a national dataset. Jake saved a snapshot of the latest output of this process in a gist. Things can get better!

Finally, although in reality two quite distinct individuals, Emily and Natalie have realised why some people keep mixing them up! 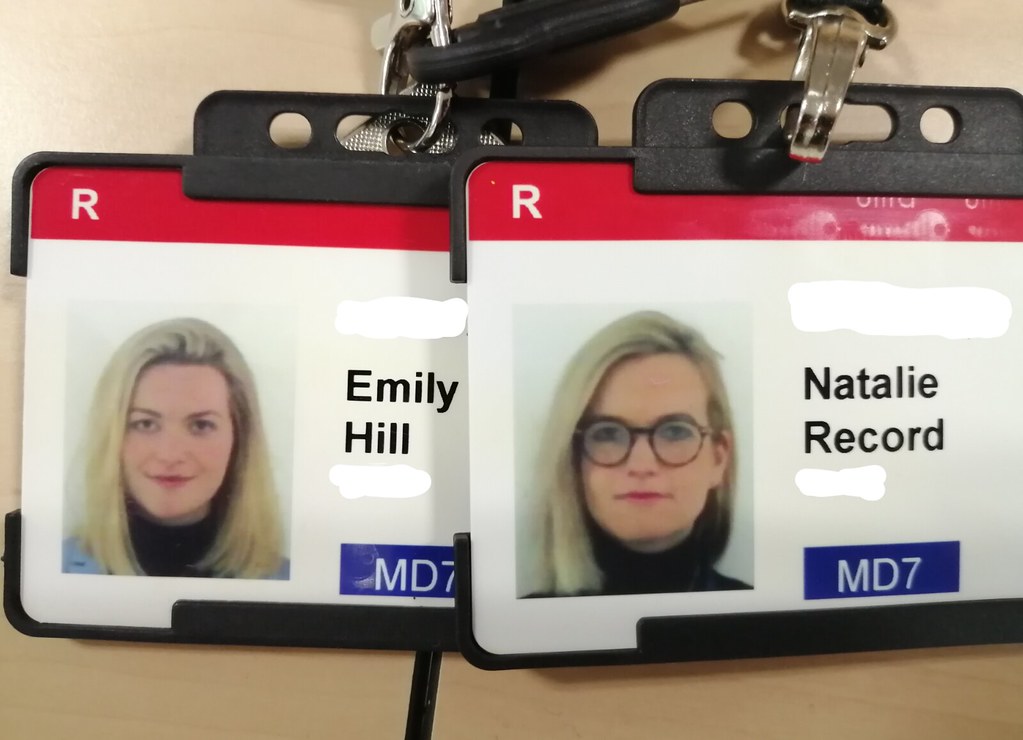