Much of this week has been focussed on planning. Lorna, Matt and Helena have been lining up local authorities for our Developer Contributions private beta, and preparing for testing Compulsory Purchase Orders in a usability lab.

Emily and Michael worked with Helena on a redseign for our project pages, which we aim to deploy next week, starting with the end of discovery reports for Local Plans, and Planning Permissions.

There were several short-notice policy commissions which were quickly turned around by Natalie and Ed. We also worked on simplifying our roadmap which we aim to make public soon. 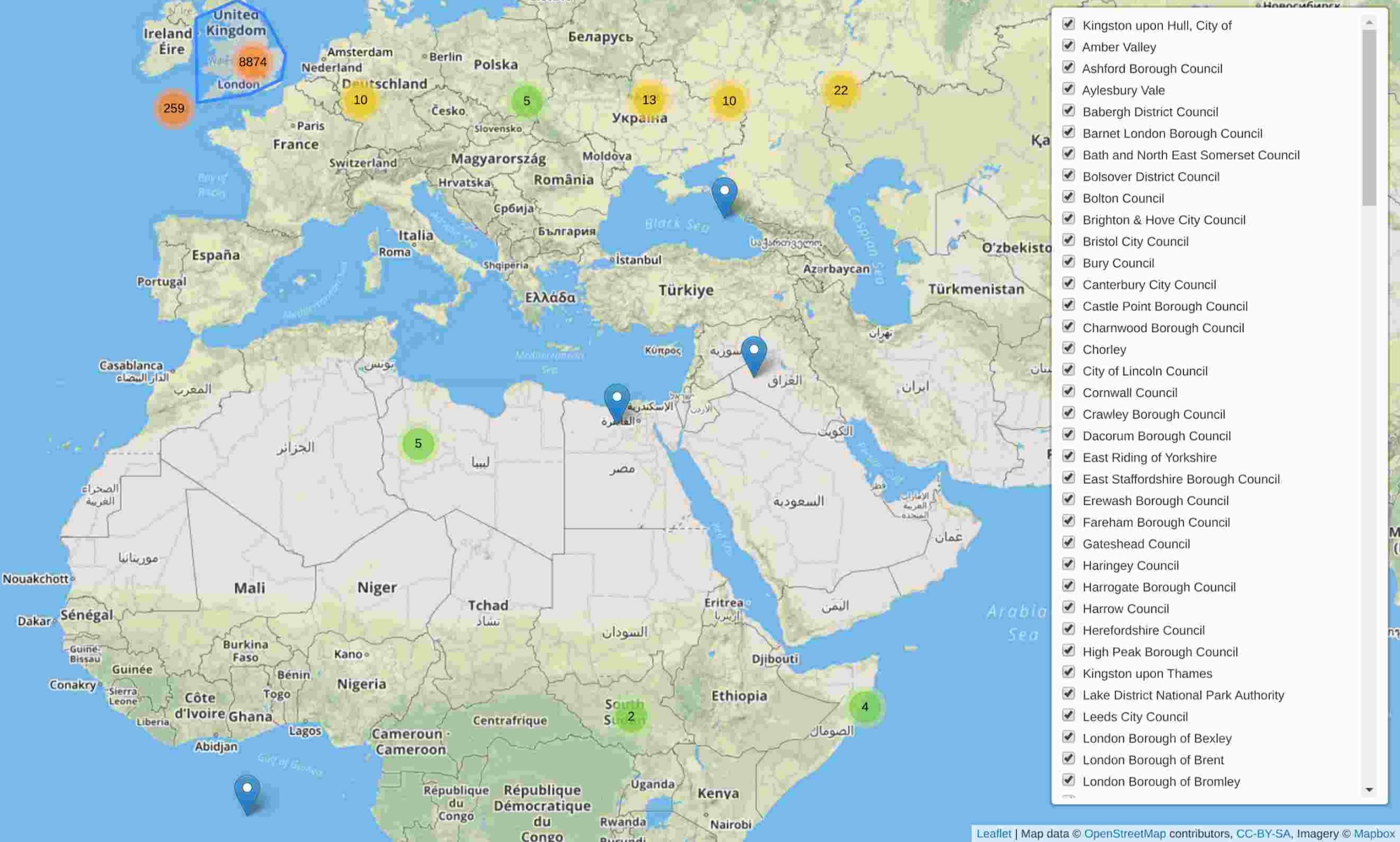 As a part of our learning how to collect and improve distributed registers, Jake quickly made a national map of brownfield sites. Many of the sites are located outside of the local authority's boundary, in Northern Ireland, at the bottom-left corner of British National Grid, and scattered across Africa and Asia. The map illustrates the boring work still needed to fix and harmonise the data.

Paul and Matt visited the Open Data Institute (ODI) to talk about the team's work with a delegation of people working in local government from Slovakia and the Ukraine. There was some amusement at the brownfield sites misplaced in the Ukraine. 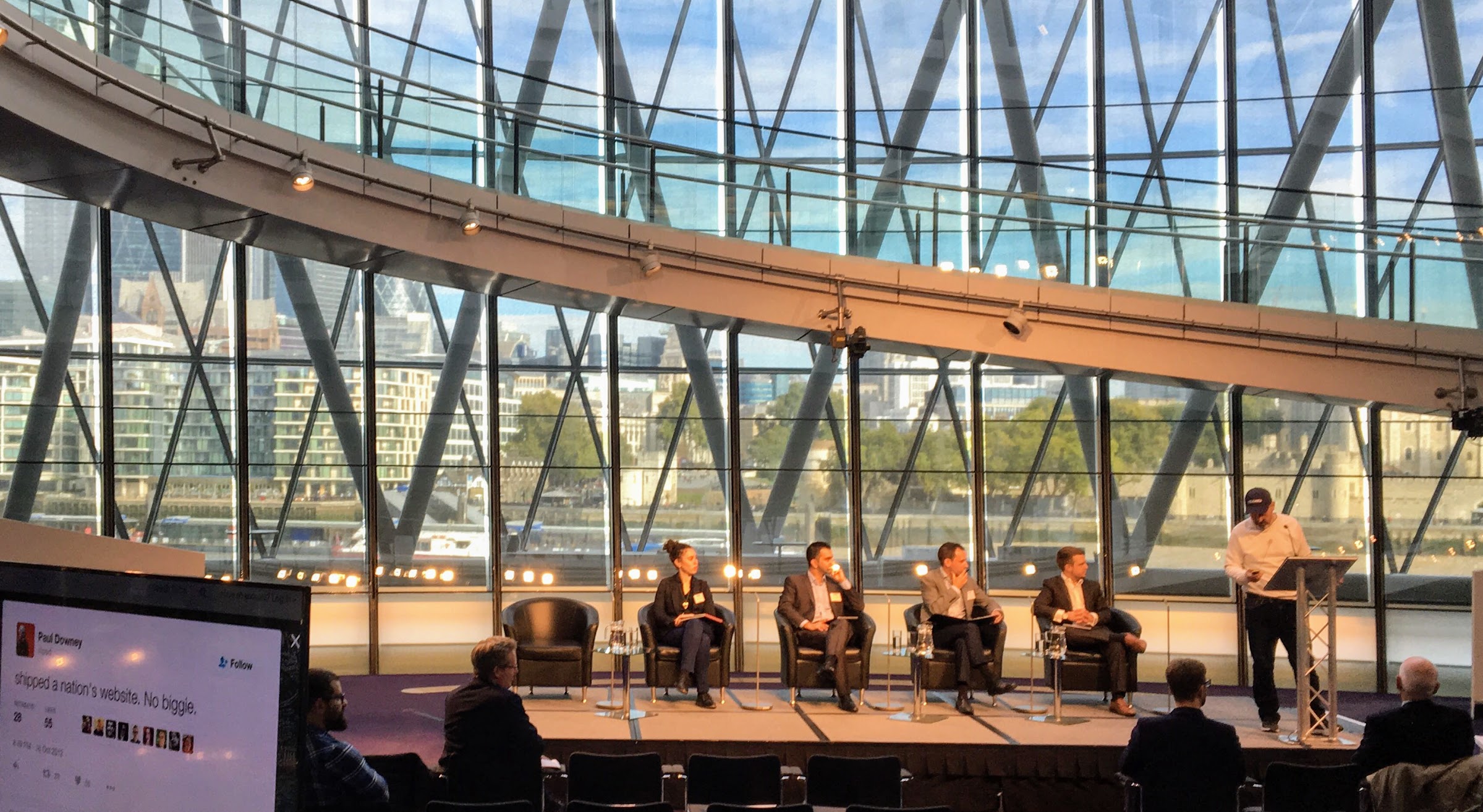 Lorna, Natalie and Jess attended the New Methods conference at City Hall, where they heard about a wide variety of data-related projects across Local Authorities. They were surprised to see an old tweet from Paul in Mike Bracken's presentation. 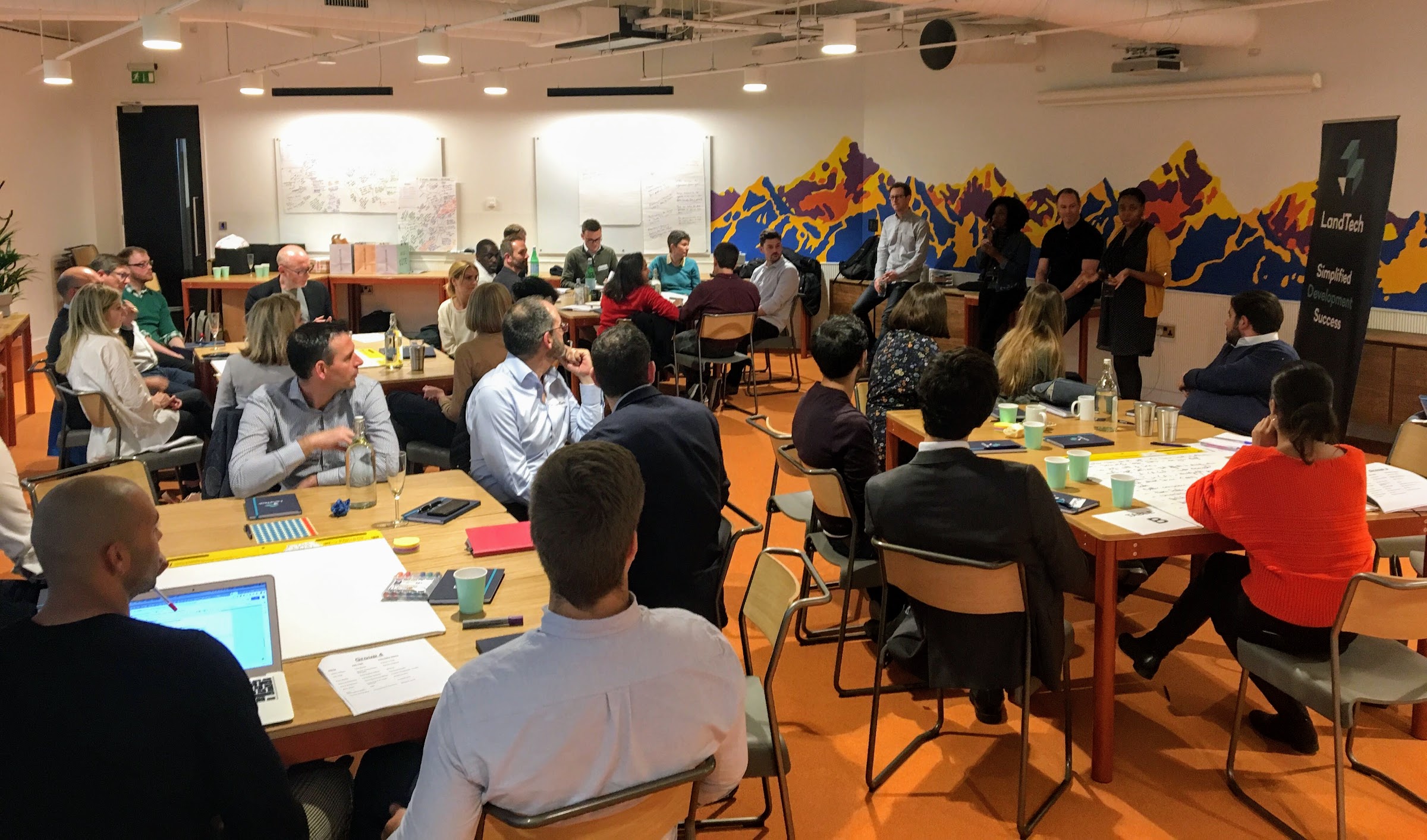 Jess, Natalie also attended a symposium hosted by LandTech with our director Paul Maltby, conversing with small builders, planners, and others about digital tools and opportunities for greater efficiency in the housing market.

Thursday, Paul celebrated the official launch of Colouring London at the Royal Institution of Chartered Surveyors (RICS). Colouring London. It's a lovely project, one we're pleased to be able to support. 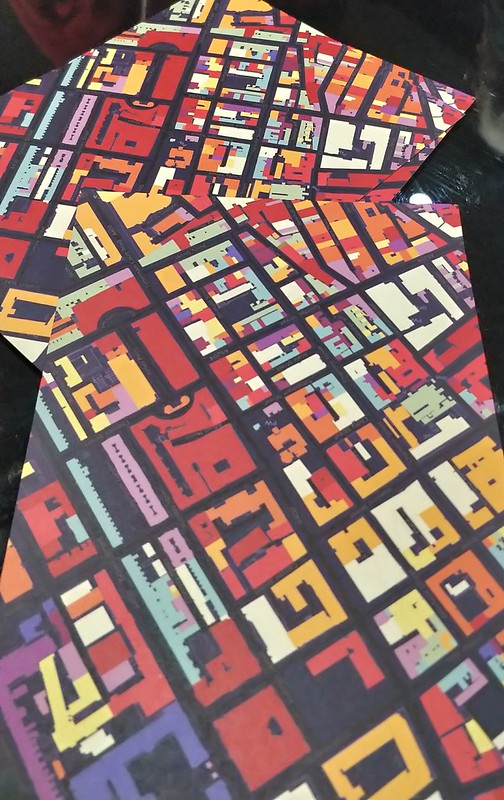 The department published the 2019 English Indices of Deprivation, including an explorer made by Steve Peters and his team, and individual maps put together by Alasdair Rae.

There was also a new version of the National design guide which illustrates how well-designed places that are beautiful, enduring and successful can be achieved in practice, and opened a consultation on plans for the Future Homes Standard.