We updated the guidance on GOV.UK for publishing brownfield land registers, improved the data pages on this site, and published discovery reports for the local plans, and the single register of planning projects.

We have updated the guidance on publishing brownfield land data on GOV.UK.

Data produced following this new guidance is backwards-compatible with the old standard, but we have made some changes to the format:

Most importantly, we made it clear the importance of keeping the same file up to date, rather than creating a new publication each year. Sites which are no longer brownfield should remain listed, but marked with the new "EndDate" field, so as not to lose important historical information,

We know many potential users of this data need the site boundary rather than just a single point and area. We considered adding a new polygon field, but publishers already find the existing data format difficult enough to produce, and CSV is not the best format for representing geospatial data. We expect extent and boundary data to emerge from other projects, such as strategic sites in local plans, and site plans held against planning permissions. 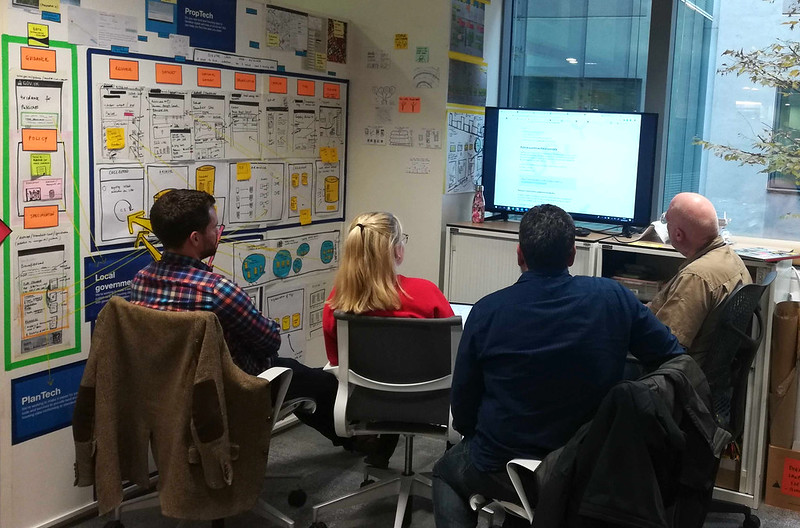 Adam and Colm have been updating our brownfield site data validator to match our changes to the guidance. Our research told us how our users found using similar validators disheartening, and made them feel like they've just failed a test. So we've been experimenting with different content, and ways of presenting the results, telling people what they need to do to fix an issue, rather than just saying they've done something wrong. 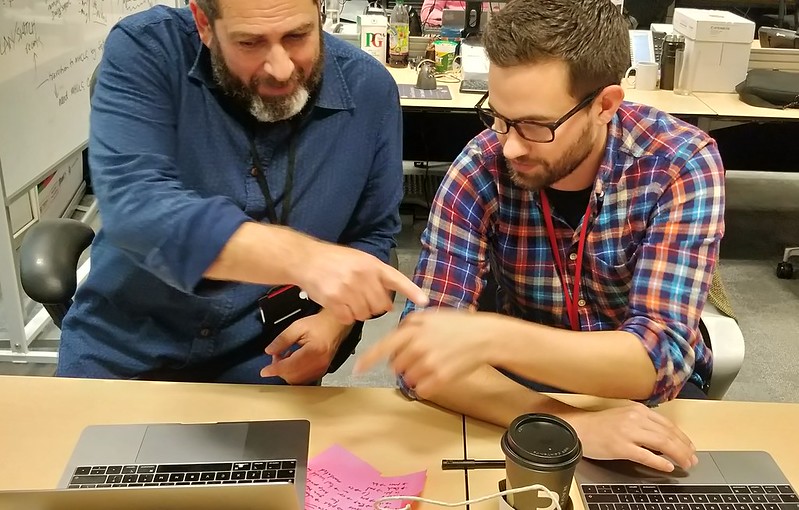 We've also begun to collect brownfield land data from local planning authorities each night, alongside older copies of data we have previously captured or resurrected from the archives and data inventories. Showing the results of validating these files should help understand the performance of our work. We will see over time if we are being successful in helping local planning authorities publish better data, and more frequently.

We introduced our work at the Digital Showcase, which included Tom presenting the policy, remotely, and Matt giving a live demonstration of our prototype dashboard. Matt and Lorna held a workshop with Tom and the policy team to find ways of improving the data we hold about the CPO process, using insights from testing the dashboard with users. 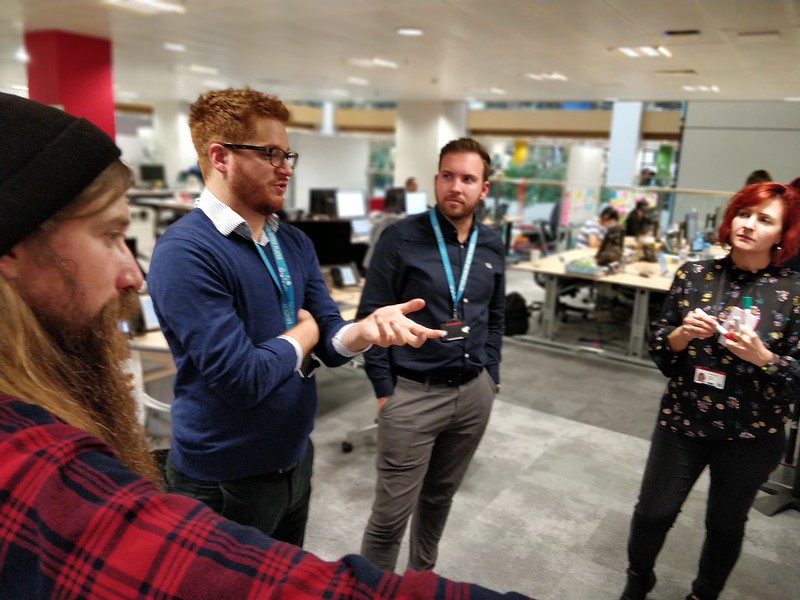 Helena and Lorna have spent this week writing user stories for each of the areas of the infrastructure funding statement legislation. They have also been developing workshop materials ahead of visiting each of the authorities participating in our private beta. 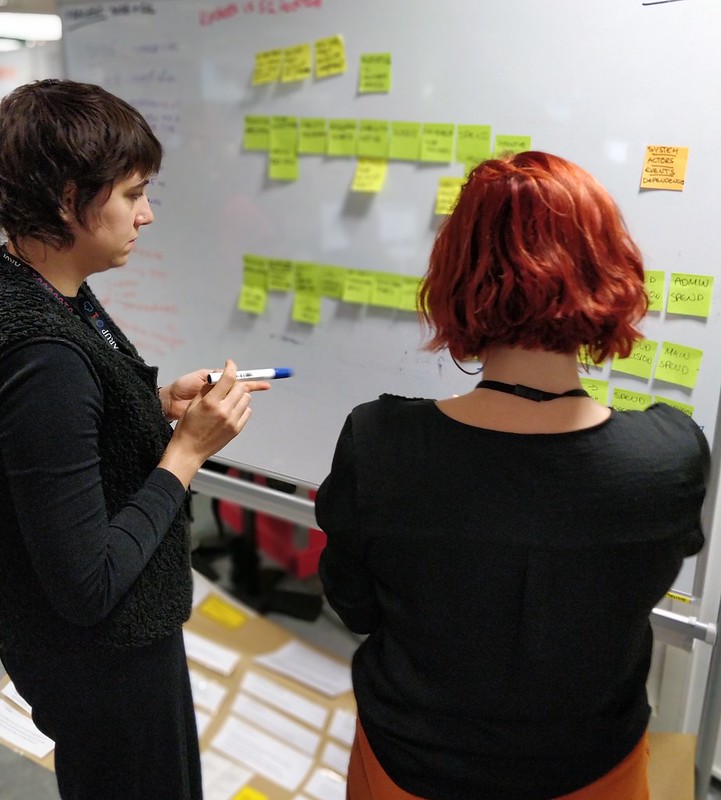 Helena, Michael, Emily and Jake redesigned the project pages to reflect different phases of each project’s life cycle, making it easier to read, and simpler for us to maintain without losing the history of each project. This meant we could finally publish the local plans discovery report, and the single register of planning discovery and alpha report on our project pages. 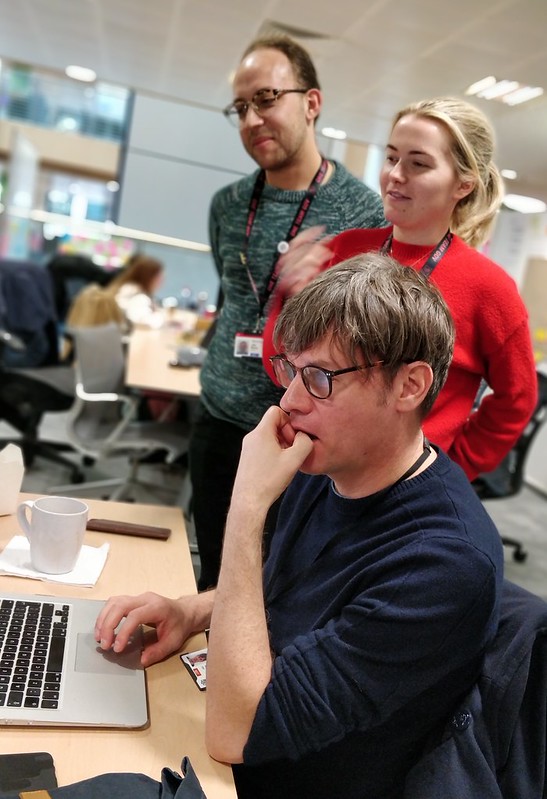 Paul, Jake, Adam and Colm spent some time this week reviewing how we collect and analyse files published by local planning authorities. Paul sketched out a new structure for our website and repositories, which we’re now in the process of implementing, starting with our organisation pages.

Paul has begun contributing to a wikidata project to help us link to local authority websites, and information about development corporations and other organisations which don't appear in government registers. Paul also had a catch-up this week with Juliette Witworth from the Local Government Association. Juliette suggested a number of LGA Inform Plus resources which could potentially be useful for our users. 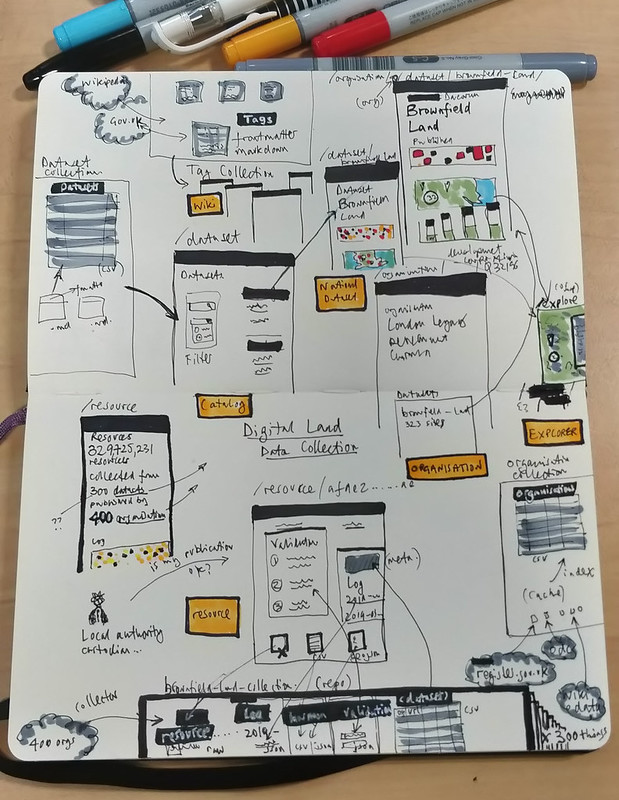 Natalie and Jess have been inundated with project planning issues, new commissions, and other tasks this week ahead of the pre-election period. We expect purdah to apply sometime next week, which means these will be our last weeknotes for some time to come.

Looking for an experienced Senior Interaction Designer, especially if they can make beautiful prototypes and love maps. Come help us in our mission to make more data available to better inform planning and housing decisions: https://t.co/JSkITXqK0T